New Jersey continues to be one of the most favorable states in the United States for solar investment due to its bold renewable portfolio standard (RPS) goals.

The state legislature also adopted a new solar incentive program in July 2021 that is projected to double the state’s current solar capacity.

In 2018, New Jersey enacted the Clean Energy Act, which significantly changed the state’s solar legislation. The bill increased the state's Renewable Portfolio Standard (RPS) to 21% by 2020, 35% by 2025, and 50% by 2030. Additionally, the solar carve out was raised to 5.1 percent of total electricity sales starting 2021, but this will gradually go down after 2023. The bill also established New Jersey’s first community solar program, allowing customers to access projects within their utility’s service territory. Finally, the Clean Energy Act introduced the Transition Renewable Energy Certificate (TREC) incentives, which could be used by solar owners to receive compensation for producing solar energy.

In July 2021, the New Jersey Board of Public Utilities (NJBPU) announced that they will replace the TREC incentives with the new Successor Solar Incentive (SuSI) program. This was done to lower the financial burden that the former program placed on New Jersey’s ratepayers. Incentives under the SuSI program will be called SREC-II and will pave the way for up to 3,750 MW of solar generation by 2026.

The SuSI program includes two different incentive types: The Administratively Determined Incentive (ADI) and the Competitive Solar Incentive (CSI). The goal of the two sub-incentives is to create a program that is tailored to various solar segments, sizes, and project types. In turn, this will ensure that the costs of running the program are lowered.

Solar power purchase agreement (PPA) prices across all different system sizes are extremely favorable in New Jersey. The prices reflect the fact that solar has been heavily incentivized in the state. While the soon-to-be-implemented SREC-II incentive is less lucrative than the TREC incentive, it is sufficient to create favorable behind-the-meter (BTM) PPA prices and it can be expected that both commercial and residential PPA prices will remain competitive. Retail electricity prices are also above the national average, which makes it easier for BTM solar PPA prices to be competitive. 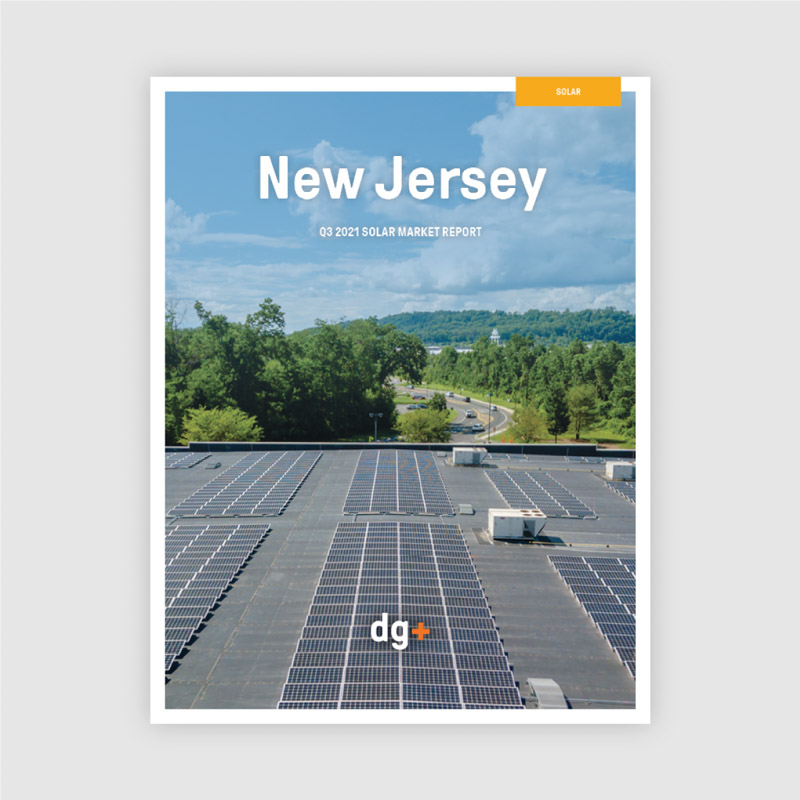 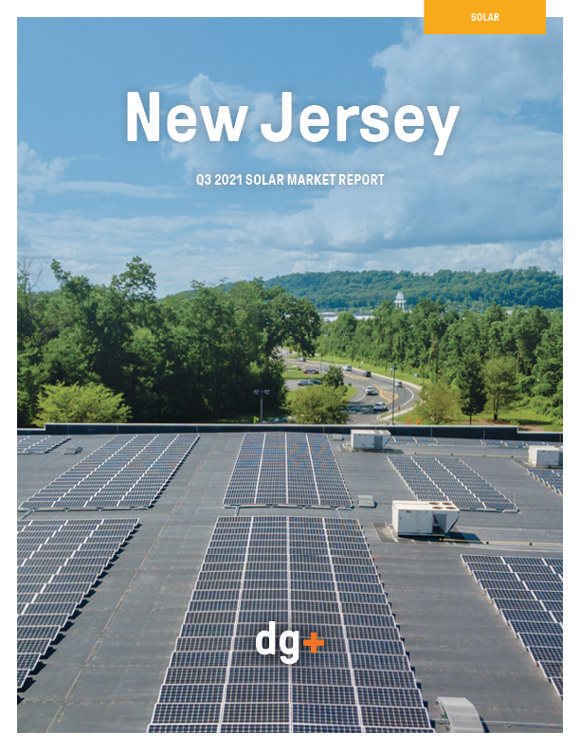