New York has experienced significant growth in its solar market due to multiple incentives that have made solar economics favorable.

While the initial incentive levels are dwindling, the state continues to add legislation that supports and incentivizes renewable energy and solar power.

In 2014, New York passed the Reforming the Energy Vision (REV) strategy. REV is a set of state-wide policy and regulatory initiatives that aims to boost renewable energy innovation and make clean energy affordable for all in the state of New York. Multiple Programs incentivize clean energy under the REV strategy; NY-Sun specifically targets the promotion of solar power.

NY-Sun was developed shortly after New York established the REV strategy in 2014. This led to a boom in solar installations in 2016—a trajectory that is expected to continue at least until 2023. However, many NY-Sun incentive blocks have been filled up, which may impact solar growth in the latter half of the decade.

New York has other policies that directly reduce the cost of installing solar. The New York State Department of Taxation and Finance allows residential solar energy system owners to reduce their tax payments up to $5,000 or 25% off the total solar energy expenses (depending on whichever is lower). However, in order to qualify for the incentive, the property must be the individual’s principal residence.

Residential and commercial power purchase agreement (PPA) prices are generally favorable in New York, owing largely to the statewide solar tax credit and NY-Sun program continued support in many utility territories. NY-Sun makes solar lucrative in Con Edison territory in particular, whereas it provides limited support for customers in New York City, upstate, and in PSEG territory. Retail electricity prices are well above the national average, which makes it easier for solar PPA prices to be competitive in the market. Utility-scale solar PPA prices are much less favorable than retail PPA prices, inlarge part due to the state’s low wholesale electricity price. 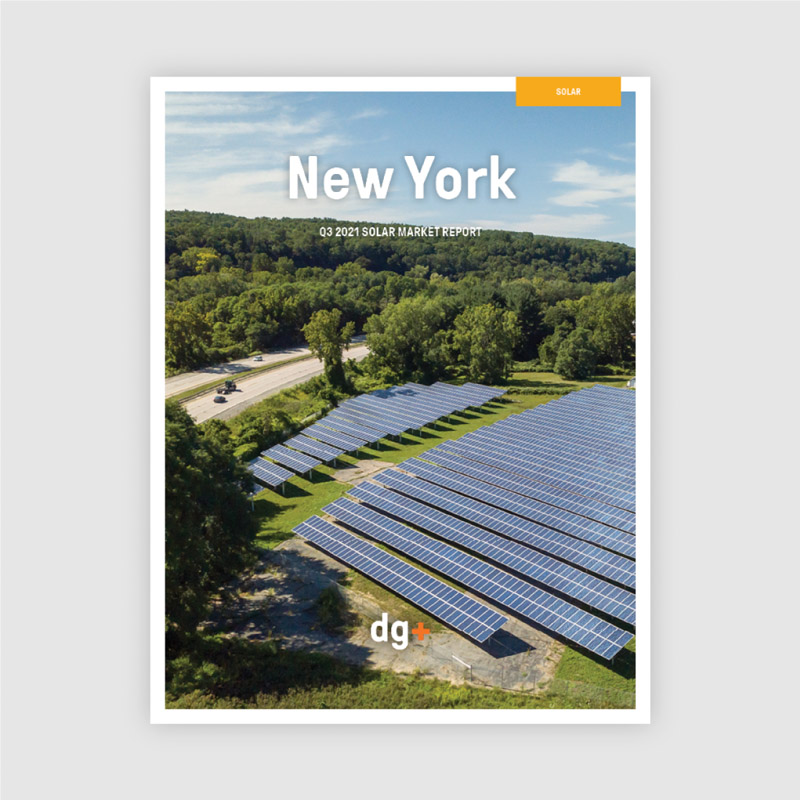 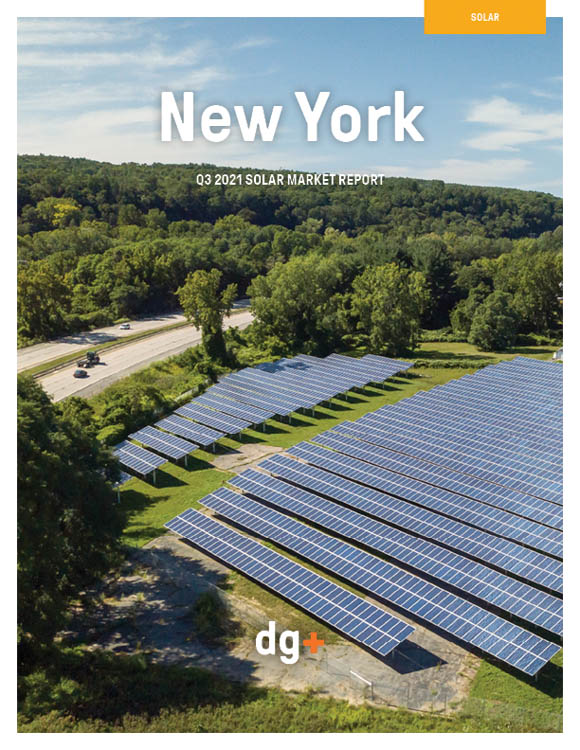