New Mexico may be one of the sunniest states in the country, but until very recently, it did not take advantage of its abundant sunshine as a key energy source.

The ETA does not have a solar carve out, which means IOUs and co-ops can source their electricity from any renewable energy facility. Nonetheless, it is a huge step towards incentivizing growth in New Mexico’s solar market.

New Mexico does have other policies that are explicitly solar-focused. In March of this year, New Mexico became the 21st state to enact a community solar legislation by passing Senate Bill 84 (SB 84), also known as the Community Solar Act. The bill has authorized 200 MW of community solar capacity to be built over the next three years. The program will officially start procuring projects in 2022.

In addition, in July 2020, New Mexico renewed the New Solar Market Development Income Tax Credit. The goal of the program is to incentivize residential and commercial customers to install solar by providing them with a 10 percent tax credit, with savings up to $6,000. The program has a yearly allotment of $8 million and is on a first-come-first-serve basis.

Additionally, solar incentives from the two largest utilities in the state have made solar economics favorable in New Mexico. Public Service Company of New Mexico (PNM) is the largest investor-owned utility (IOU) in New Mexico and serves electricity to more than half a million residential and commercial customers across the state. PNM’s Solar Energy Program pays customers renewable energy certificates (RECs) generated by a solar energy system at a fixed rate of 0.0025 cents perkWh for all programs. Xcel Energy serves 120,000 customers through its subsidiary in New Mexico, Southwestern Public Service. Xcel’s Solar*Rewards® Program provides monthly or annual payments to customers that own solar energy systems in exchange for RECs.

Xcel and PNM’s production-based incentives for systems between 10 and 1,000 kW have made solar power purchase agreement (PPA) prices favorable in New Mexico. In comparison, the state generally lacks a lot of financial support for solar owners. However, the state’s high solar insolation and relatively high retail and wholesale electricity prices make it much easier for solar to be competitive in the market. 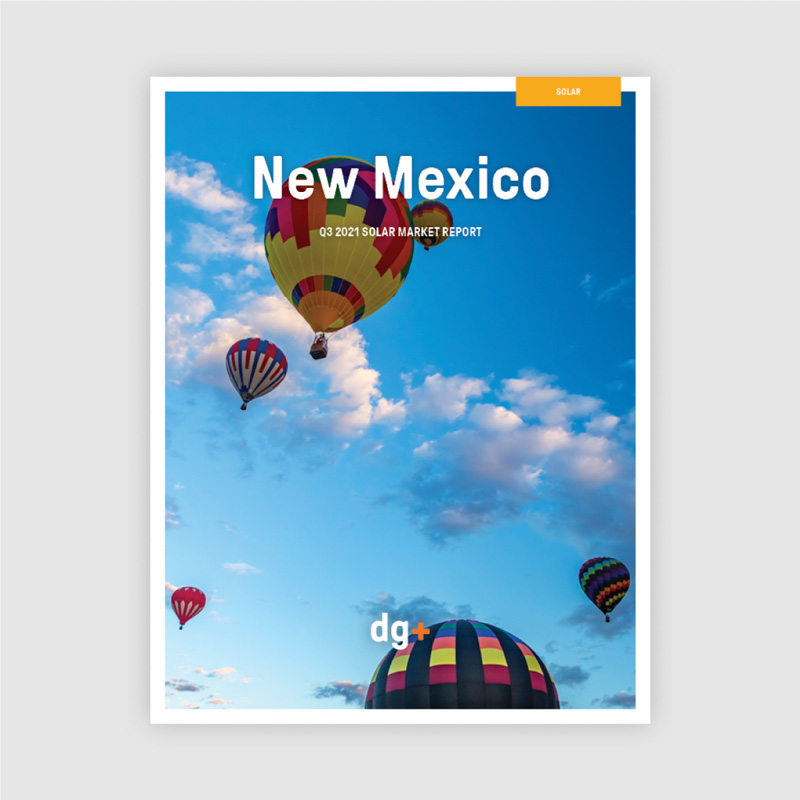 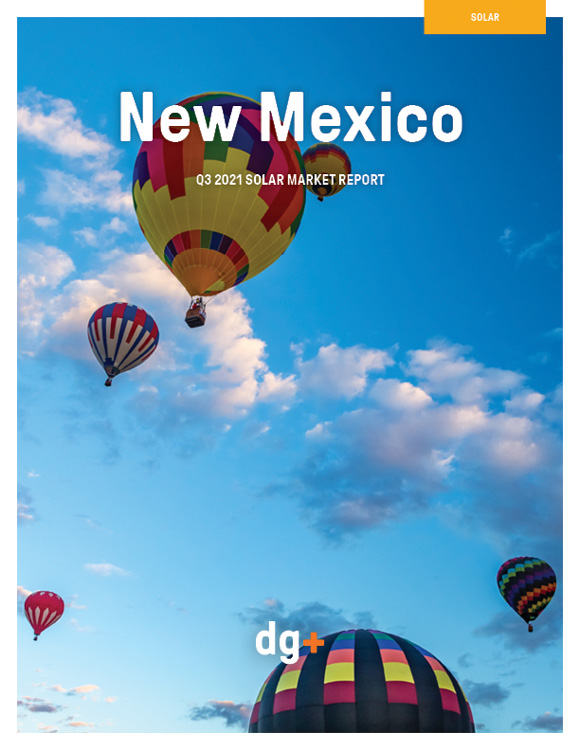