Pennsylvania was one of the first states to introduce a renewable portfolio standard (RPS) goal in the United States and it has many solar-specific incentives.

However, due to a lack of coordination, communication, and support from residents, solar never really took off in the state. Now, less than 0.5% of Pennsylvania’s electricity comes from solar. Pennsylvania is expected to experience a solar boom once key policies gain approval from the state legislature.

Pennsylvania enacted the Alternative Energy Portfolio Standards (AEPS) in 2004, which required electric distribution companies and suppliers in the state to procure 18 percent of their supply from alternative-energy sources by 2020. According to the AEPS schedule, 0.5% of the electricity must be produced from solar photovoltaic systems in 2020-2021.

Utilities and other electricity suppliers must fulfill the solar carve-out requirement by purchasing solar alternative energy credits (SAECs). 1 megawatt-hour (MWh) of electricity generated by a solar system equals 1 SAEC. However, the dollar value of a SAEC can vary year by year and depends upon the supply and demand of these credits in the market.

PPA prices at smaller system sizes are not favorable in Pennsylvania, but solar becomes more favorable at larger commercial and utility-scale sizes. This is due to the state’s SREC program, which makes a larger financial impact on larger system sizes.

The Pennsylvania general assembly is currently in the process of debating several solar energy bills that have been introduced to the state legislature. In particular, lawmakers introduced Senate Bill 472 (SB 472) in March of this year, which is advocating to enact the state’s first community solar legislation. The bill would allow for two or more entities to subscribe to a solar project. Many are hopeful about SB 472 as it has strong bipartisan support and is also popular with voters.

In addition, a new bill was introduced to amend the 2004 AEPS Act. The amendment would increase Pennsylvania’s renewable energy goal with an established 5.5% coming from solar power. If passed, the changes would create an estimated 100,000 jobs by 2030.

Developers are aware that Pennsylvania is on the cusp of a solar boom and want to enter the market before it is flooded. This explains why Pennsylvania’s solar capacity grew from 495 MW to 761 MW between 2019 and 2020. 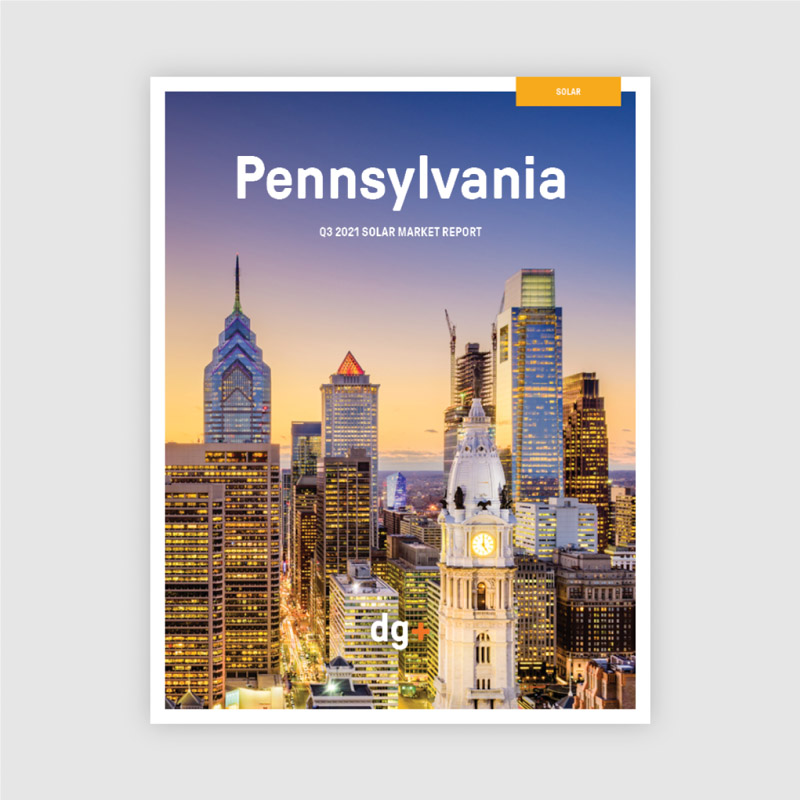 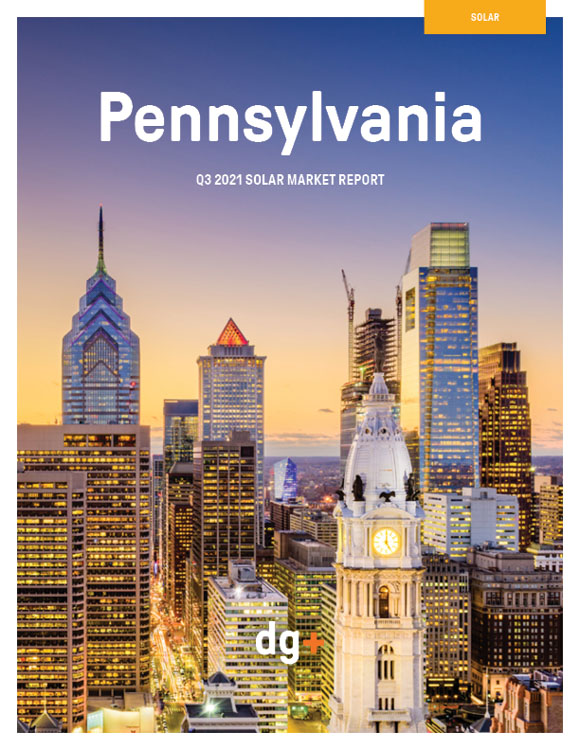