The Story of the Transition Away From Coal Toward Natural Gas and Renewable Energy in Colorado. A documentary film by DG+Design.
Photo and Video

The energy landscape in Colorado is changing. Over the past 15 years, there has been a gradual shift in the way electricity is produced and consumed across the state. The change is not unique to Colorado, but the way it is happening here makes this story special. In 2017, Xcel Energy announced further plans to retire existing coal plants and invest in more natural gas and renewable energy as part of the proposed Colorado Energy Plan. Is this the end for coal in Colorado? This documentary includes a brief history of the coal industry in Colorado, a discussion of groundbreaking energy policy, and perspectives from local leaders in the energy sector.

Directed and produced by David Ganske. 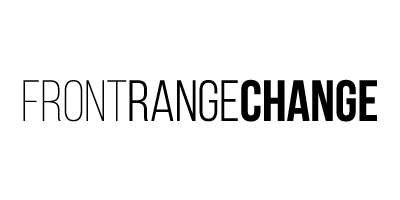 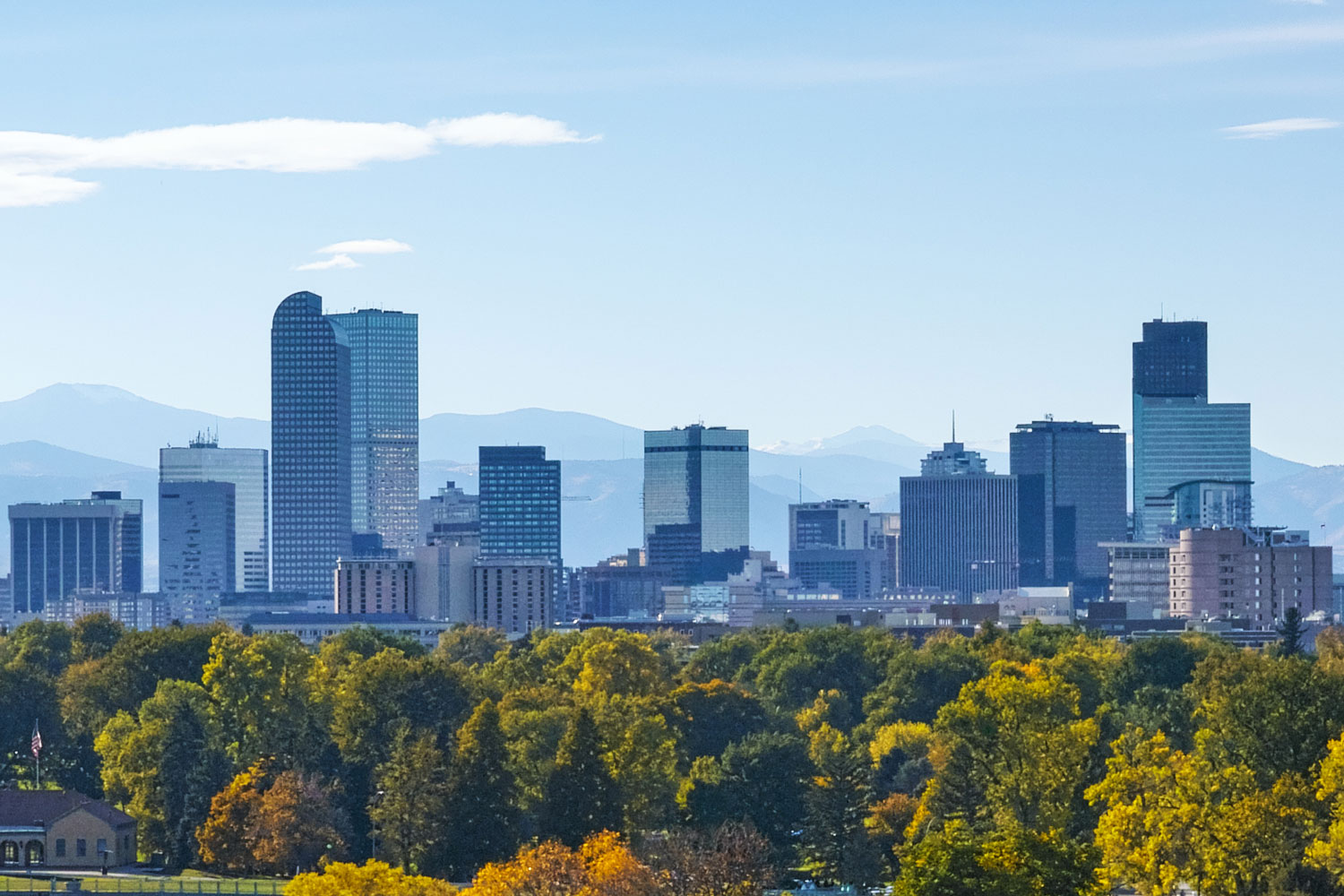 Pivot Energy called on DG+ to support their marketing strategy generally and their content marketing development specifically due to our extensive experience in the clean energy industry. 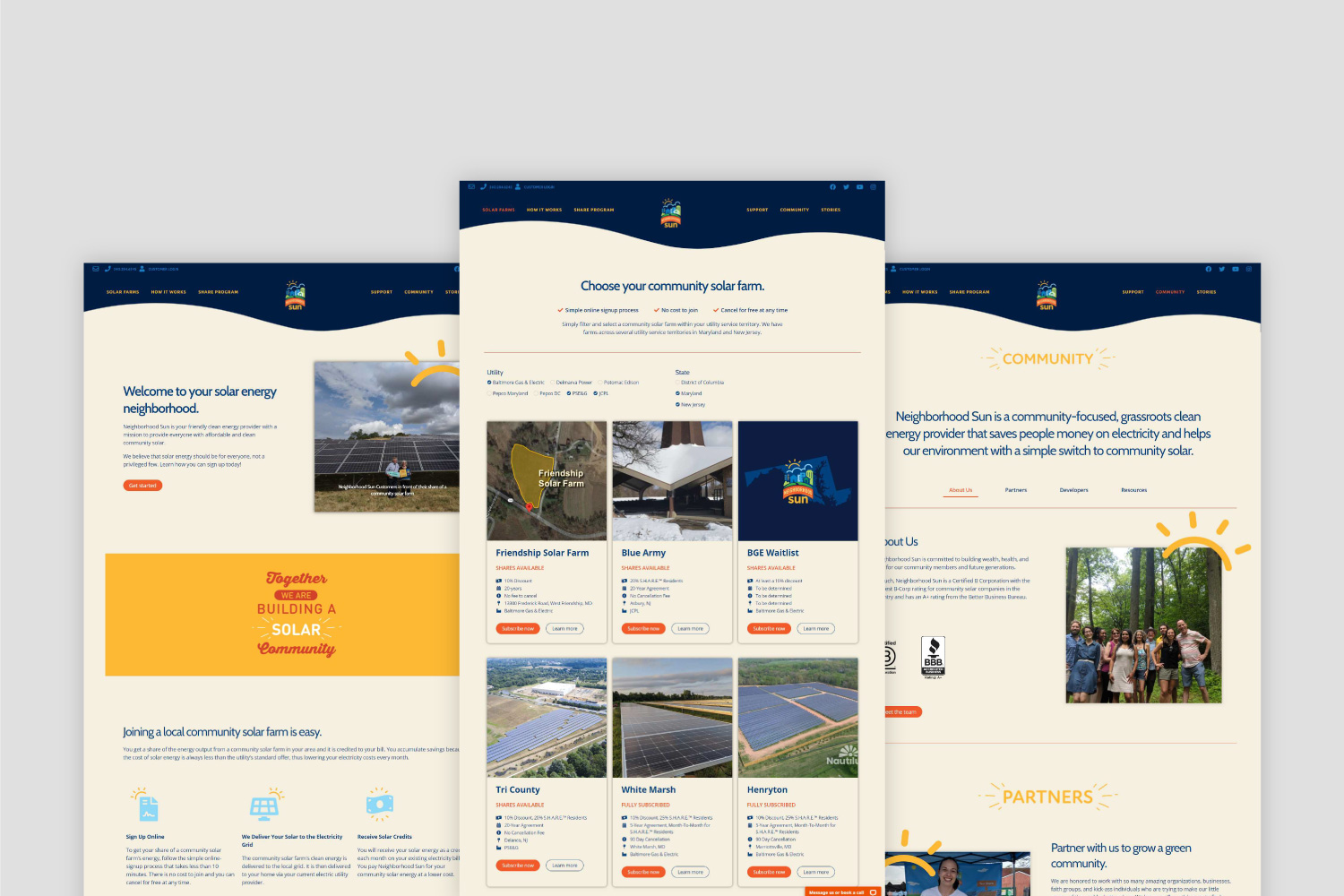 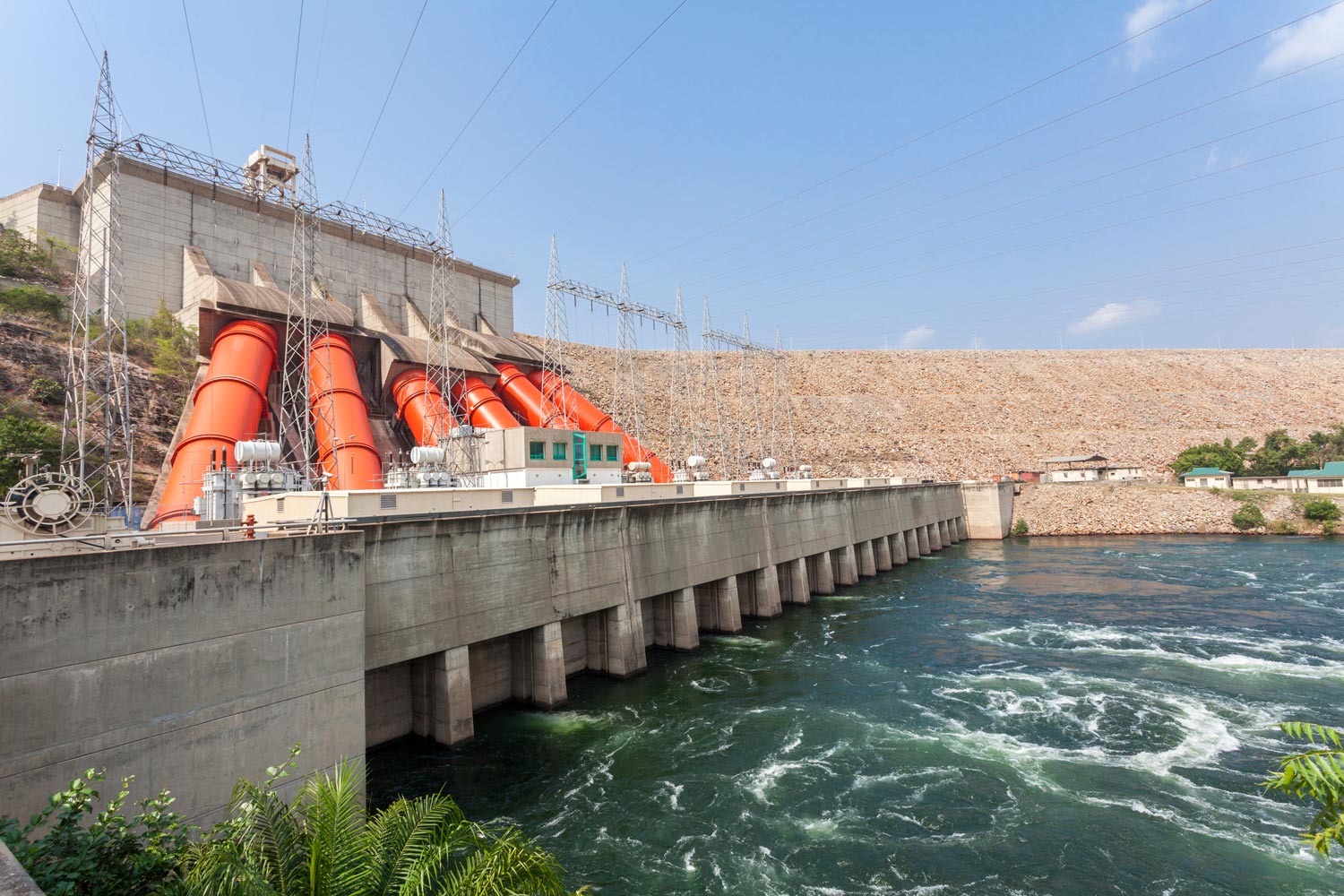 As a consultant to the World Bank’s Energy and Extractive’s Unit, DG+Design's founder, David Ganske, developed a financial model to estimate embedded fuel subsidies across 48 countries in Sub-Saharan Africa. 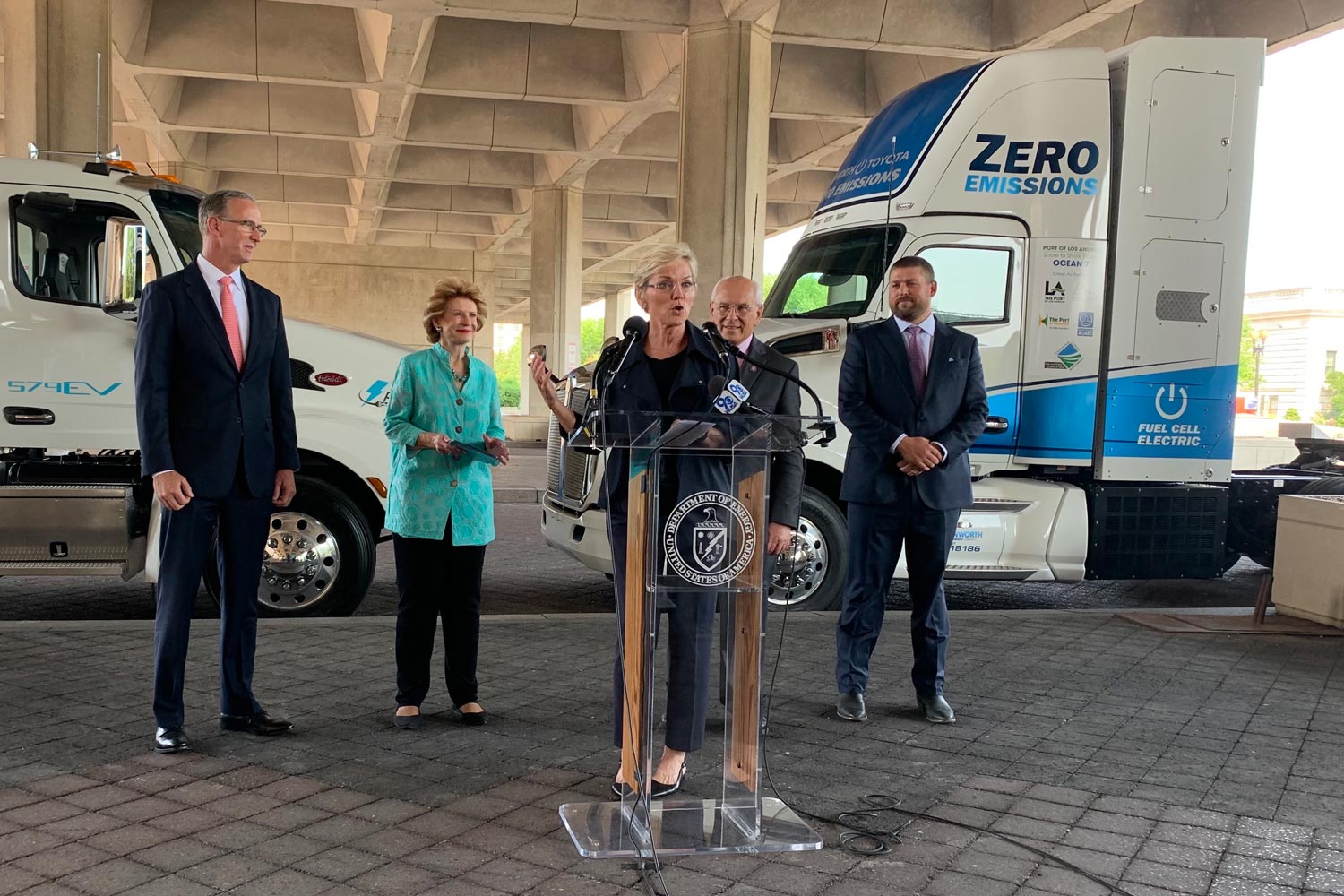 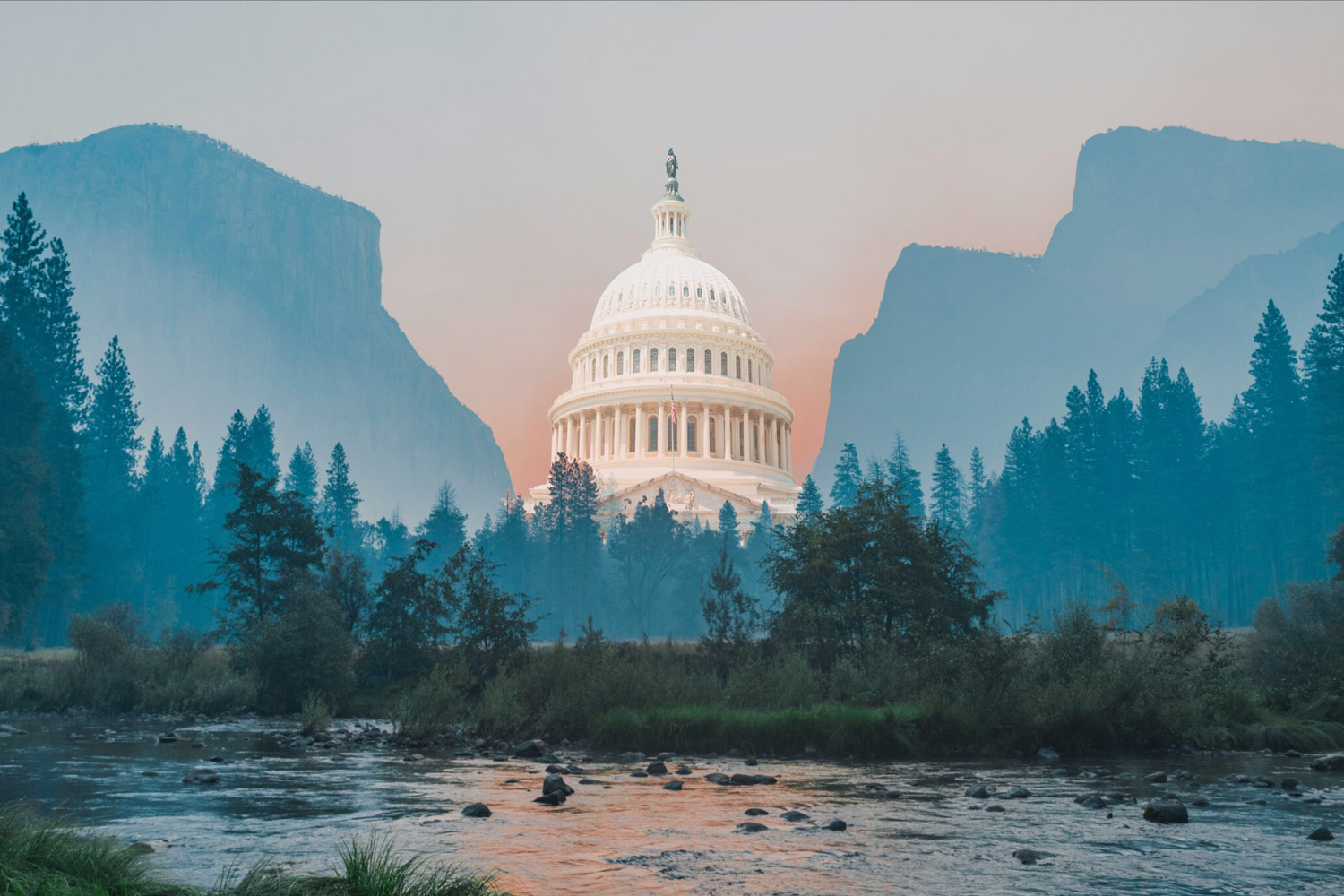 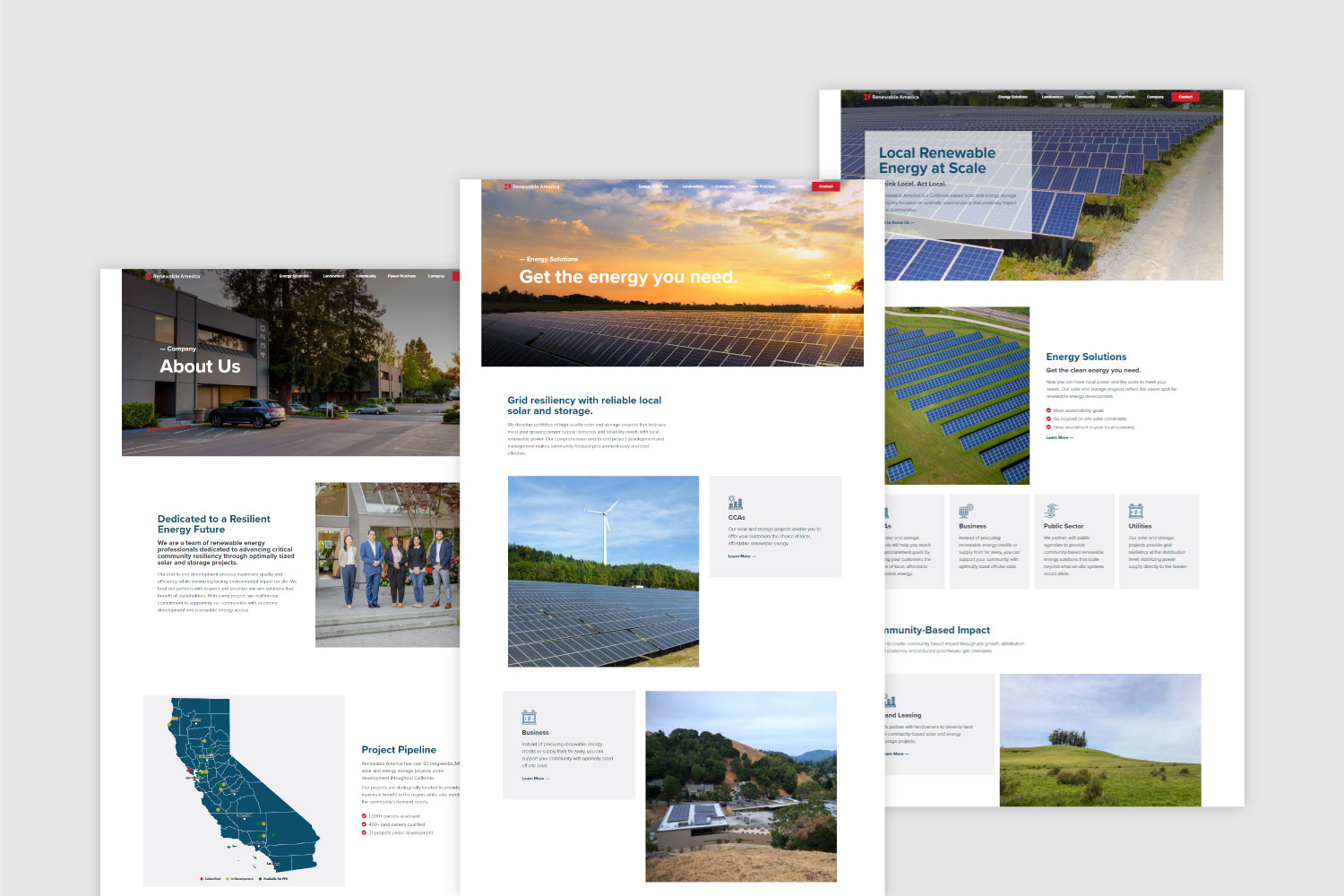 DG+ helped Renewable America refresh its brand and establish itself in a crowded market as a competitive developer of local, optimally sized projects.