Protesters of the Keystone XL Pipeline hold a banner in front of the White House before the sixth day of arrests on August 25, 2011 in Washington. (Photo: Shutterstock)

This post is the second of a six-part series that highlights nonprofit organizations that the DG+Design team chose to receive donations for the 2021 calendar year. Each DG+ team member explains how they reached their decision, and why the nonprofit is important to them.

The Keystone XL pipeline was a 1,200 mile pipeline that was planned to deliver crude oil from Canada to the United States. The project was first proposed in 2008, and immediately met with strong opposition from local indigenous communities. The project would pose a risk to sacred sites, could contaminate drinking water sources, and would contribute to increased air pollution. After nearly 13 years of protests, plans to construct the pipeline were fully abolished in 2021 when President Joe Biden signed an executive order to revoke the permit once and for all.

While the fate of the Keystone XL pipeline has been lauded as one of the biggest environmental justice wins over the past decade, Indigenous communities all across the U.S. still continue to fight for access to their land and natural resources.

I first came across the Indigenous People’s Power Project (IP3) when I was researching non profit organizations that work at the intersection of environmental justice and activism. IP3 provides Nonviolent Direct Action (NVDA) training to Indigenous communities and organizations that request support for their own unique direct action campaigns. There is an urgent need for NVDA strategies as a response to the challenges many Indigenous communities experience in regards to protecting their land, water, air, and inherent right to self-determination.

In 2016, IP3 was invited by the Standing Rock Sioux Nation to join the fight against the Dakota Access Pipeline. Over the course of the year, IP3 trained more than 5,000 people in NVDA. The work IP3 did during this time had an impact on the larger movement, and now more than two dozen indigenous nations are implementing IP3’s NVDA strategies in their own communities.

After reading all that, you might be wondering why IP3’s work resonates with me – a person who definitely does not identify as a member of an Indigenous community based here in North America.

It all goes back to Bangladesh, where I was born and spent the first 18 years of my life. Despite contributing less than 0.25% towards global emissions, Bangladesh is one of the most climate vulnerable countries in the world. It is estimated that by 2050, one in every seven people in my home country will be displaced by climate change. Up to 18 million people are at the risk of becoming climate refugees because of sea level rise alone. Due to global inequality, Bangladesh has very little power to change the course of its future, and relies on large polluters like the U.S., China, and India, to implement the commitments made in the Paris Agreement.

Growing up, this felt very unfair for me – why must my people suffer for problems caused by other countries? It ultimately led me to work in the renewable energy sector. I thought as a Bangladeshi, I could play a small role in mitigating emissions, which in turn would allow my countrymen to stay on the land they call home.

In 2013, I moved to my new home – the United States – for college. During this time, the protests against the Keystone XL pipeline were at their peak. I saw a lot of alignment between the issues faced by the Indigenous people here in the U.S. and the climate vulnerable people in Bangladesh. Corporate greed and industrial emissions continuously threaten both communities, but they find their own ways to survive.

This is why I support the mission and work of IP3. It is important to me that I contribute to an organization that empowers vulnerable communities and teaches them non-violent strategies on how to defend their rights.

The rapidly growing need for NVDA training across Indigenous communities led IP3 to officially become its own 501(c)(3) nonprofit organization in June 2020. Looking forward, the organization wants to focus on strengthening the foundation of their training curriculum, and continuing to adapt to the support needs of Indigenous communities. For more information, please visit https://www.ip3action.org/. 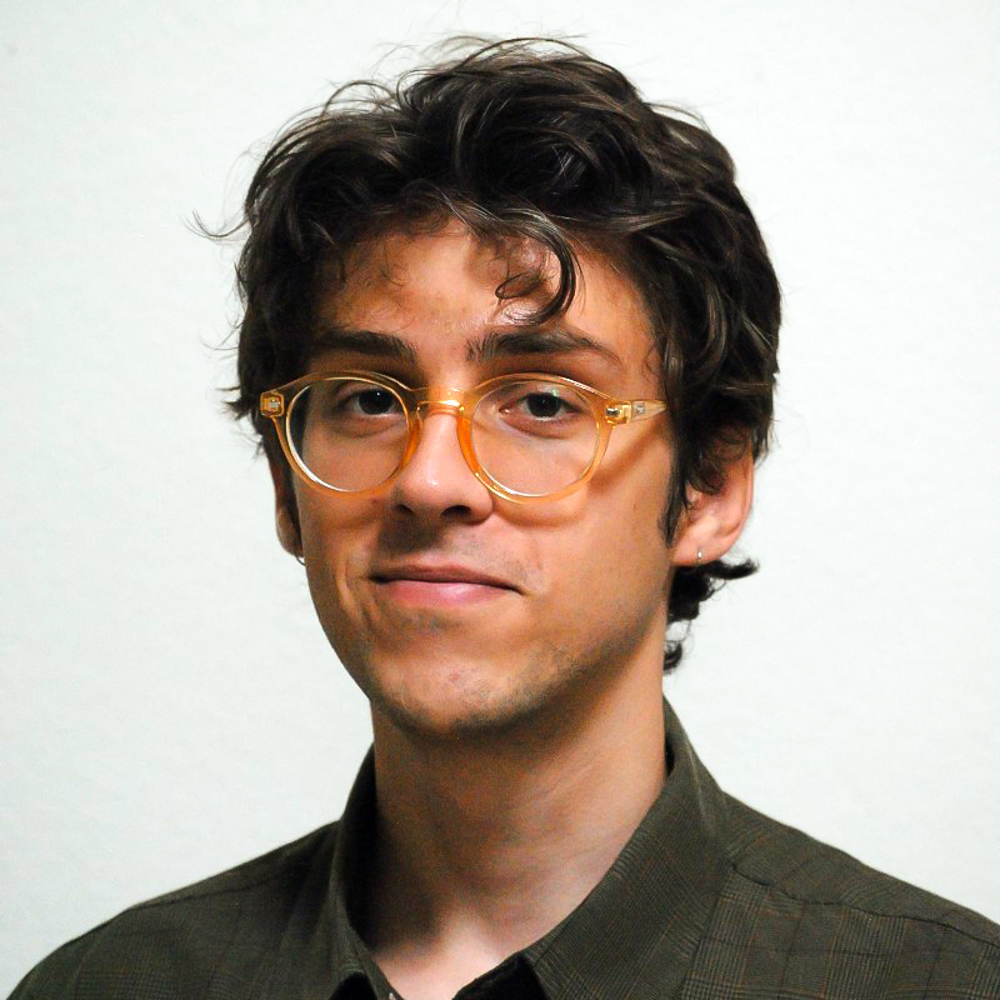 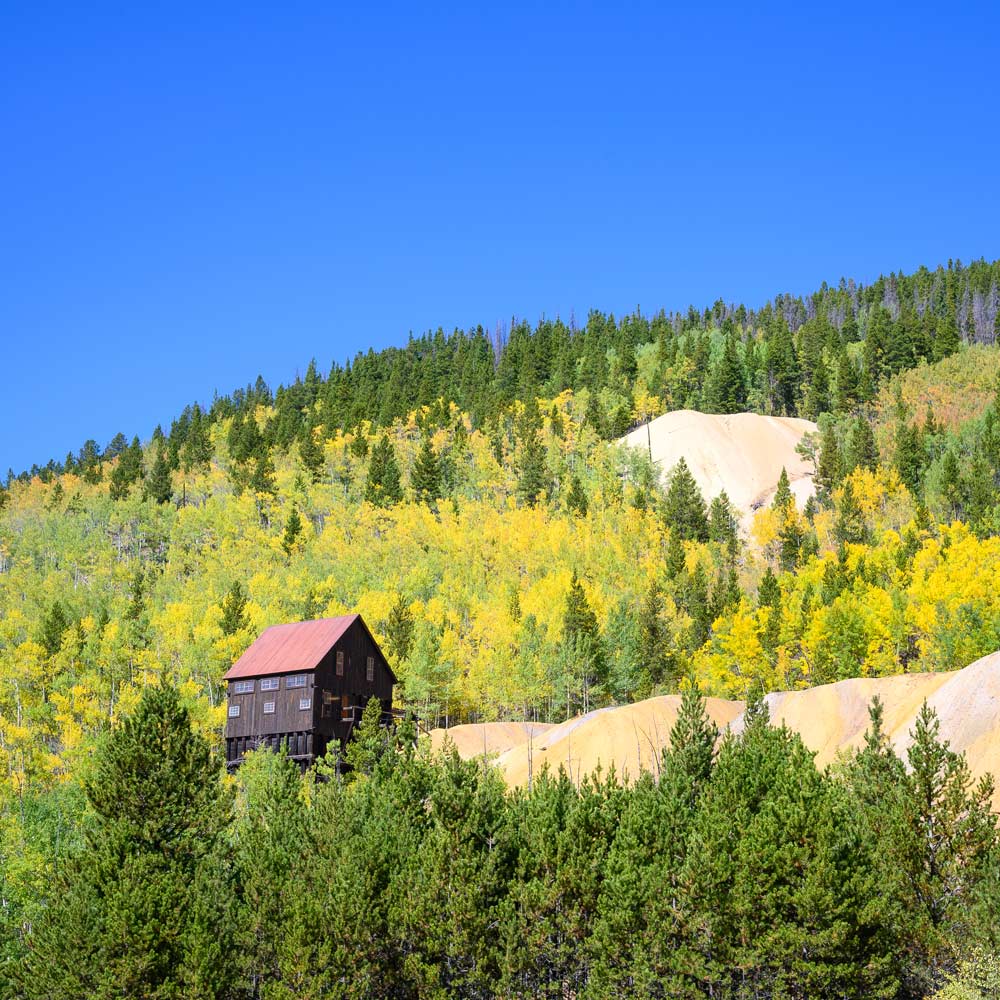 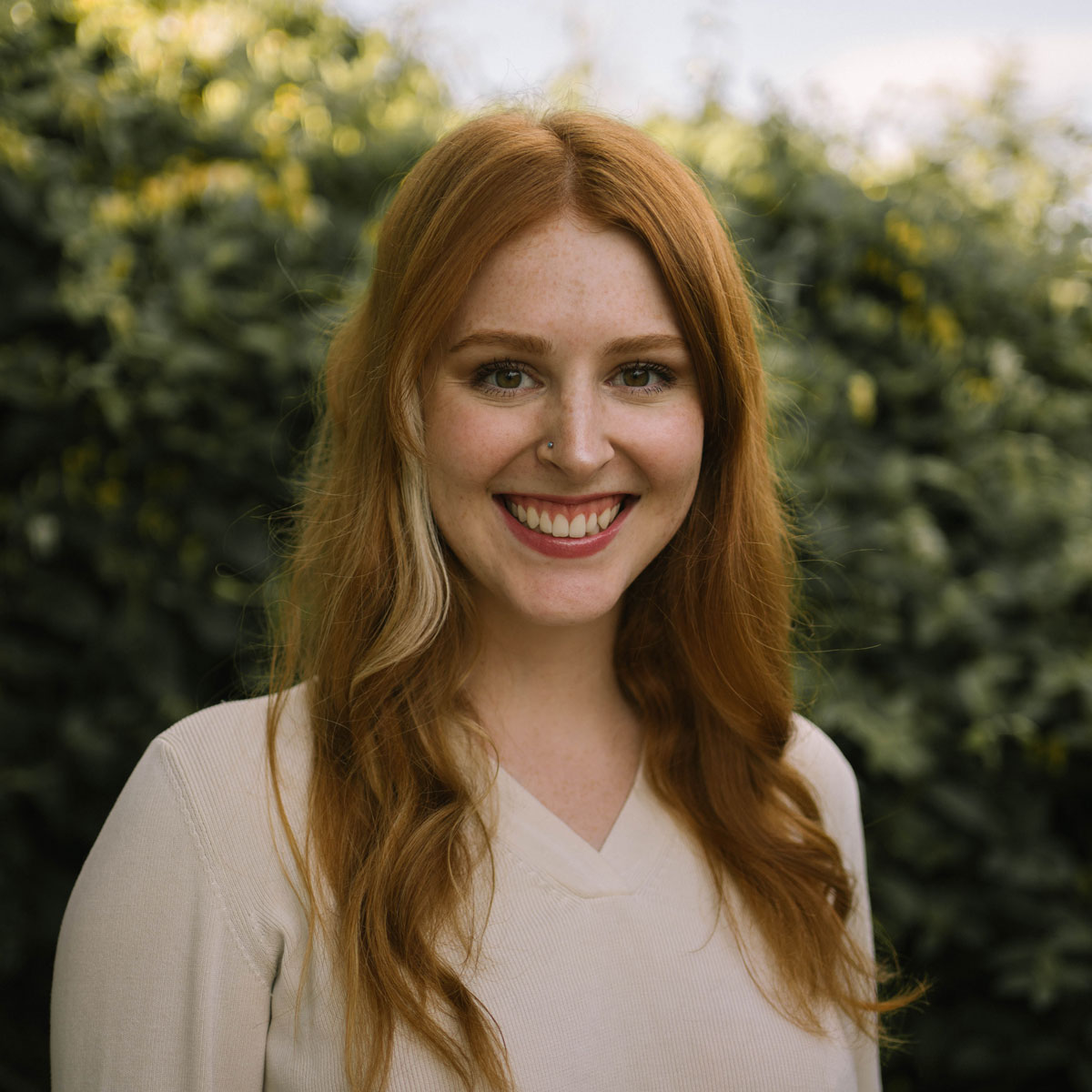