Daiara Tukano (of the Tukano indigenous nation of the Upper Rio Negro), Helena Gualinga (Ecuadorian Indigenous advocate from the Kichwa Sarayaku community in Pastaza, Ecuador), Sonia Guajajara (from the Guajajara people from the state of Maranhão in Brazil), participate in a COP25 press conference about the importance of preserving the Amazon River Basin. Image by Paul Robert Wolf Wilson of the Klamath Tribe in Oregon.

Author's note: November is Native American Heritage Month in the US. Additionally, COP27, the annual United Nations Climate Change Conference, will be held for two weeks in Egypt from November 6 – 18th. On the surface, these two events may seem unrelated. In reality, they are very much intertwined.

Despite making up less than 6% of the global population, Indigenous peoples are responsible for the protection of 80% of the world’s biodiversity. This little known (but vitally important) fact is one of the many reasons supporting and elevating Indigenous peoples is so pivotal in fighting climate change and addressing the injustices it imposes.

While there’s no shortage of ingenuity being deployed in efforts to slow the warming of our planet, few things can compare to the wisdom and knowledge that comes from Indigenous peoples who have lived in harmony with, and been stewards of, the land for millennia. Among the planet’s land mass, 50% of it (excluding Antarctica) is “occupied, owned, or managed by Indigenous communities” and 40% of that land is protected or ecologically sound. And yet somehow, the preservation of nature is one solution that often gets overlooked or deprioritized while the voices of those best suited to guide us are often ignored or silenced.

In 2019, I had the opportunity to attend COP25 (the global climate summit) in Madrid, Spain, with the non-profit Ríos to Rivers and a group of Indigenous youth from the US, Bolivia, and Chile. Ríos, whose mission is to inspire the protection of rivers worldwide by investing in underserved and Indigenous youth, traveled to COP25 to call on the United Nations to stop recognizing dams as acceptable carbon offset options under the Paris Agreement (at the time, the UN had already approved more than 2,000 hydroelectric projects). Not only are the methane emissions from dams often more potent than the CO2 emissions they’re meant to replace, but they wreak havoc on ecosystems, displace Indigenous communities, submerge ancestral territory, and eliminate traditional food sources. The youth I traveled with could attest to this firsthand.

My experience at COP25 was humbling in every sense of the word. In the years prior, I had been operating in a climate change advocacy space predominantly led by white people working to engage a largely white community within a mostly affluent outdoor industry. Our work was done in the comfort of environments not immediately at risk of the worst impacts of climate change (let alone the consequences of false climate solutions). Our intentions were pure and efforts were real, but our inherent privilege shielded us from the much higher stakes of climate change I bore witness to through the Indigenous activists I met at COP25.

One of the most pivotal moments of my time at COP25 came during a press conference held by three Indigenous women from Brazil, Venezuela, and Ecuador representing communities from throughout the Amazon River Basin.

As the largest tropical rainforest in the world, the Amazon generates more than 20% of the world’s oxygen. The forests within the Amazon act as giant carbon sinks, sequestering roughly 250 billion tons of carbon, though that capacity is decreasing as degradation increases. As fierce, steadfast stewards of the Amazon (which is home to 400 distinct Indigenous peoples), these three women traveled to COP25 to share the reality of the threats their communities faced from resource extraction, deforestation, corrupt governments, land grabs, and other destructive development projects. At the same time as their press conference, fires were raging throughout the Amazon, ultimately destroying thousands of square miles of rainforest, releasing stored carbon into the atmosphere in the process, and decimating the very communities trying to protect the land. In the fire’s aftermath, it was estimated that 85% of it was caused by deforestation events a year prior.

We are sacred because we are the defenders, the protectors of more than 80% of biodiversity in this world. And we are all Indigenous to this planet. If we keep doing this, it's because we have memory. And what memory do you have? Do you belong to this Earth? Do you really think you belong to this planet? If so, please take care of it. And join this fight. Support Indigenous leaders. Support Indigenous women who are transmitting this knowledge to new generations. And please educate the new generations.” – Daiara Tukano, of the Tukano Indigenous nation of the Upper Rio Negro

The most disheartening aspect of that 30-minute press conference wasn’t the raw, heart-wrenching accounts of what was happening to these women’s homes and communities (and the detrimental impact it would have on the rest of the world); it was the fact that I was one of only 10 people in the room to hear them.

While the devastation of the fires in the Amazon made it into one or two news cycles in 2019, the everyday threats Indigenous communities (and the lands and waters they protect) face, largely go unknown. Despite being on the literal frontlines of the climate crisis, Indigenous peoples are often the last to receive public investments in basic services and infrastructure, are rarely given a seat at the negotiating table, and their efforts in preserving this planet are often left unacknowledged.

While things are far from perfect, I’d be remiss not to acknowledge that Indigenous peoples’ rights have gained recognition through various international instruments over the last 20 years, as noted by the World Bank. But if we really want to pay tribute to the ancestry and traditions of Indigenous peoples in the US, and across the globe, we’d start seriously listening to their wisdom and guidance when it comes to addressing the climate crisis (among many, many other things). I am convinced that the failure to do so will be one of the worst mistakes in human history. But it’s not too late. The appointment of Deb Haaland as Secretary of the Interior (the first Native American to serve as a cabinet secretary), and the fact that Congress now has full US Indigenous representation for the first time ever, have given me a sliver of hope that change is on the horizon.

As conflicting as my experience at COP25 felt, I’m grateful to the Indigenous youth who shared their perspectives, navigated hard conversations, and enlightened me on their realities that my privilege has afforded me to avoid. The expertise on how to adapt to and mitigate the worst impacts of climate change is there. It’s in the thousands of years of ancestral knowledge our world’s Indigenous communities hold. We just have to listen.

“We are all in this together. We need the world to recognize this. This isn’t about Indigenous peoples fighting heroically and risking our lives to protect the land. This is about us all joining together across cultures, races and classes to change the way our global system works.” – Nemonte Nenquimo, a leader in the Waorani community in Ecuador and founding member of Indigenous-led nonprofit organization the Ceibo Alliance.

How to get involved

In addition to supporting initiatives like the Global Deal for Nature, which calls on world leaders to commit to goals to protect nature and restore Indigenous lands in advance of the UN Convention of Biological Diversity set to take place in December of this year, there are a multitude of incredible Indigenous-led organizations to support and learn from:

Indigenous Climate Action (ICA) is an Indigenous-led organization guided by a diverse group of Indigenous knowledge keepers, water protectors and land defenders from communities and regions across Canada. ICA believes that Indigenous Peoples’ rights and knowledge systems are critical to developing solutions to the climate crisis and achieving climate justice, and they work to uplift Indigenous voices, sovereignty, and stewardship of the lands and waters for future generations. Learn more via their website and instagram.

Amazon Watch is a nonprofit organization founded in 1996 to protect the rainforest and advance the rights of Indigenous peoples in the Amazon Basin in Ecuador, Peru, Colombia, and Brazil. They launch strategic and timely actions to advance and amplify the solutions of Indigenous peoples, and are working towards the permanent protection of 80% of the Amazon via solidarity campaigns for the demarcation of ancestral territories. Learn more via their website and instagram.

Amazon Frontlines is a non-profit organization working with Indigenous peoples to defend their rights to land, life and cultural survival in the Amazon. Their team is comprised of an international group of human rights lawyers, environmental activists, forestry specialists, environmental health scientists, filmmakers, journalists, anthropologists, and farmers. Learn more via their website and instagram.

CEIBO Alliance is an Indigenous-led organization representing four nationalities from the Ecuadorian Amazon – A'i Kofan, Siekopai, Siona, and Waorani – who decided to come together in an alliance to work for their territories and their jungle. As their founding member Nemonte Nenquimo, a leader in the Waorani community in Ecuador, said “The climate depends on the survival of our cultures and our territories.” CEIBO Alliance won a historic legal battle that resulted in the protection of 500,000 acres of the Amazon rainforest. Learn more via their website. 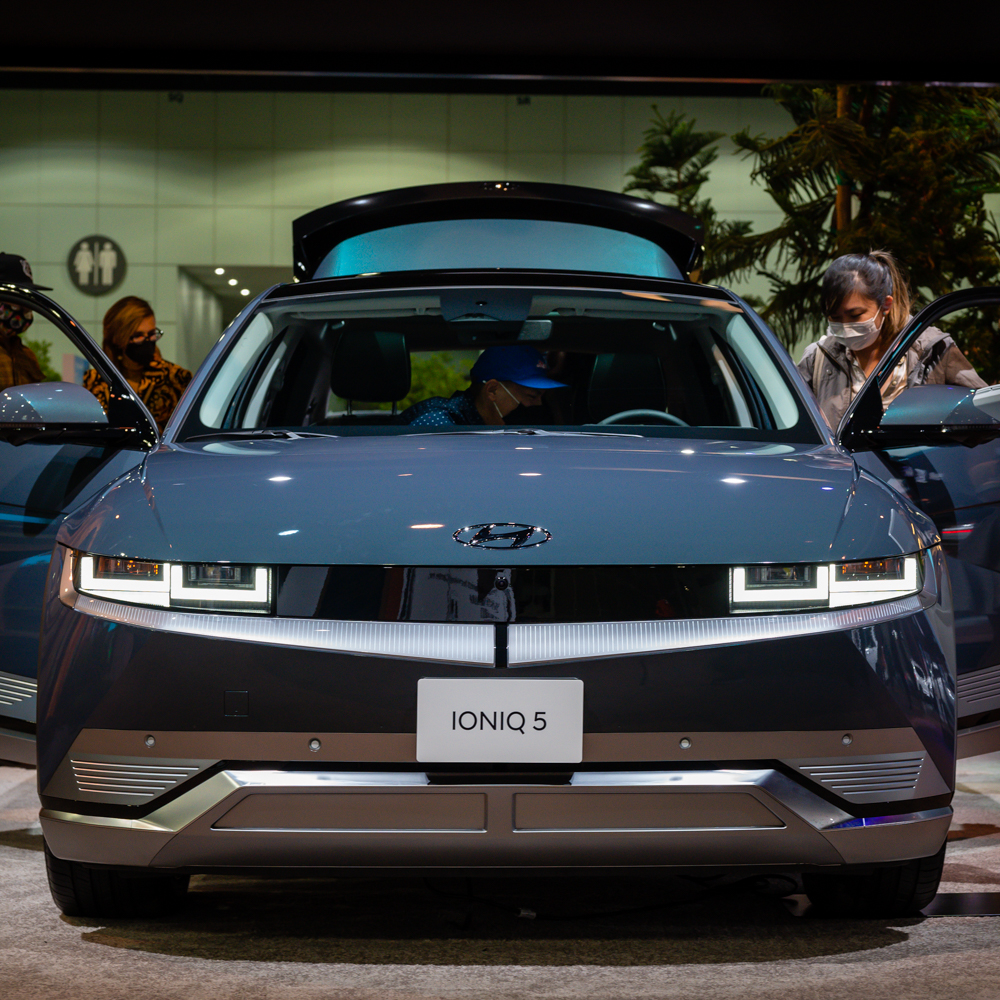 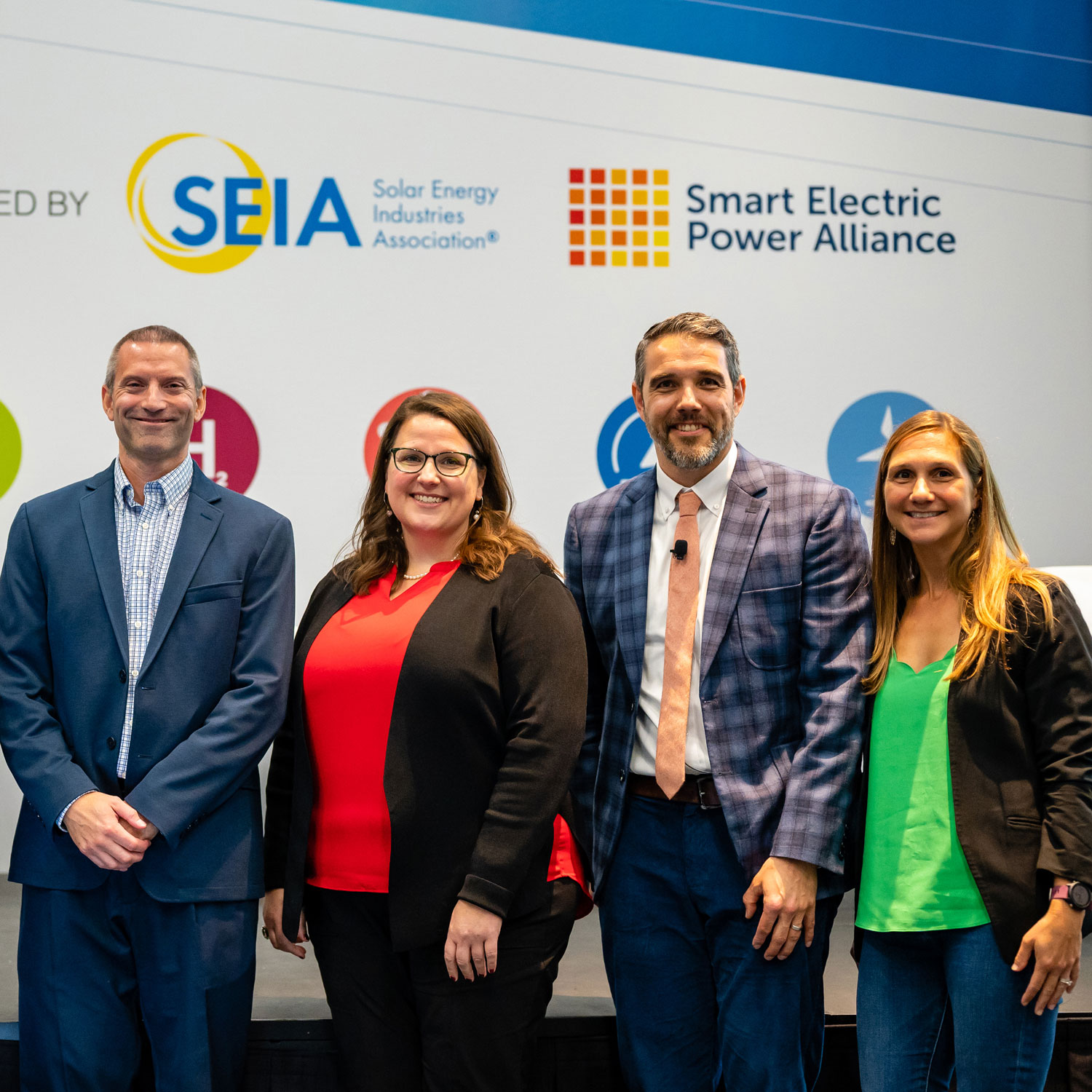 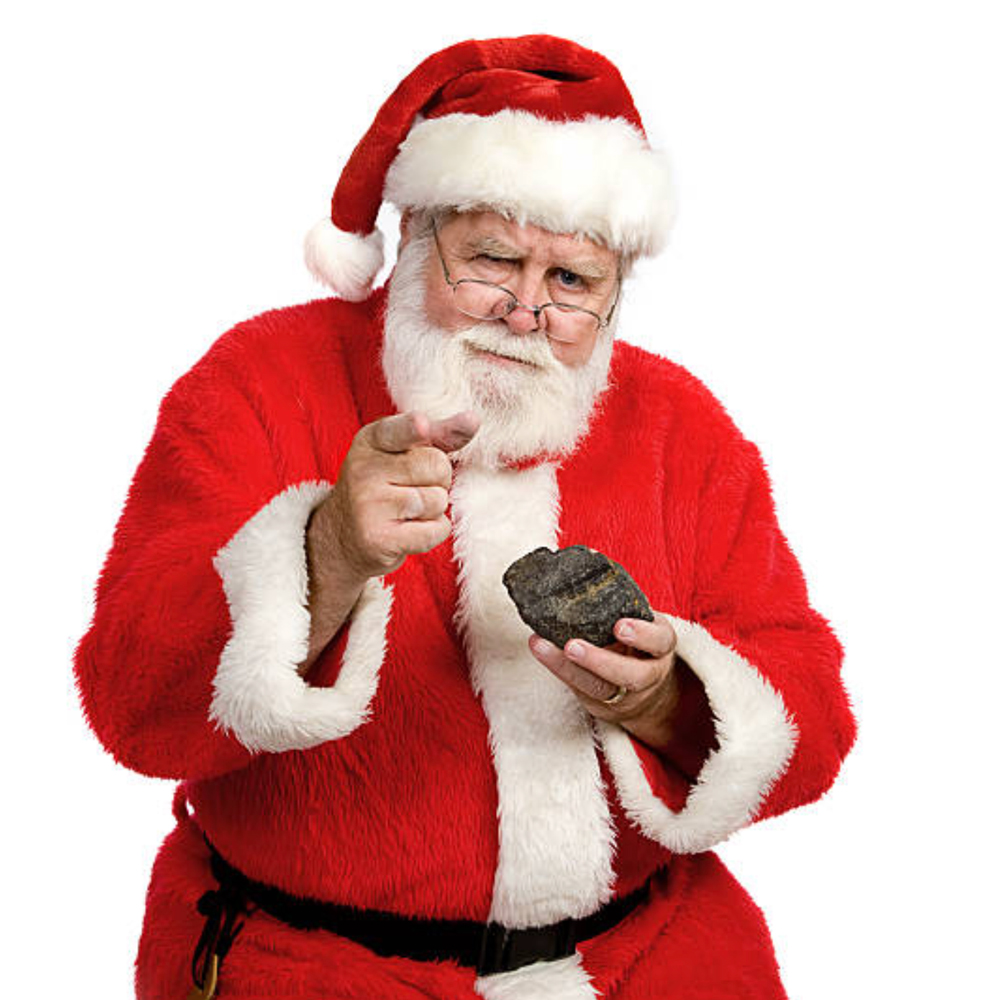